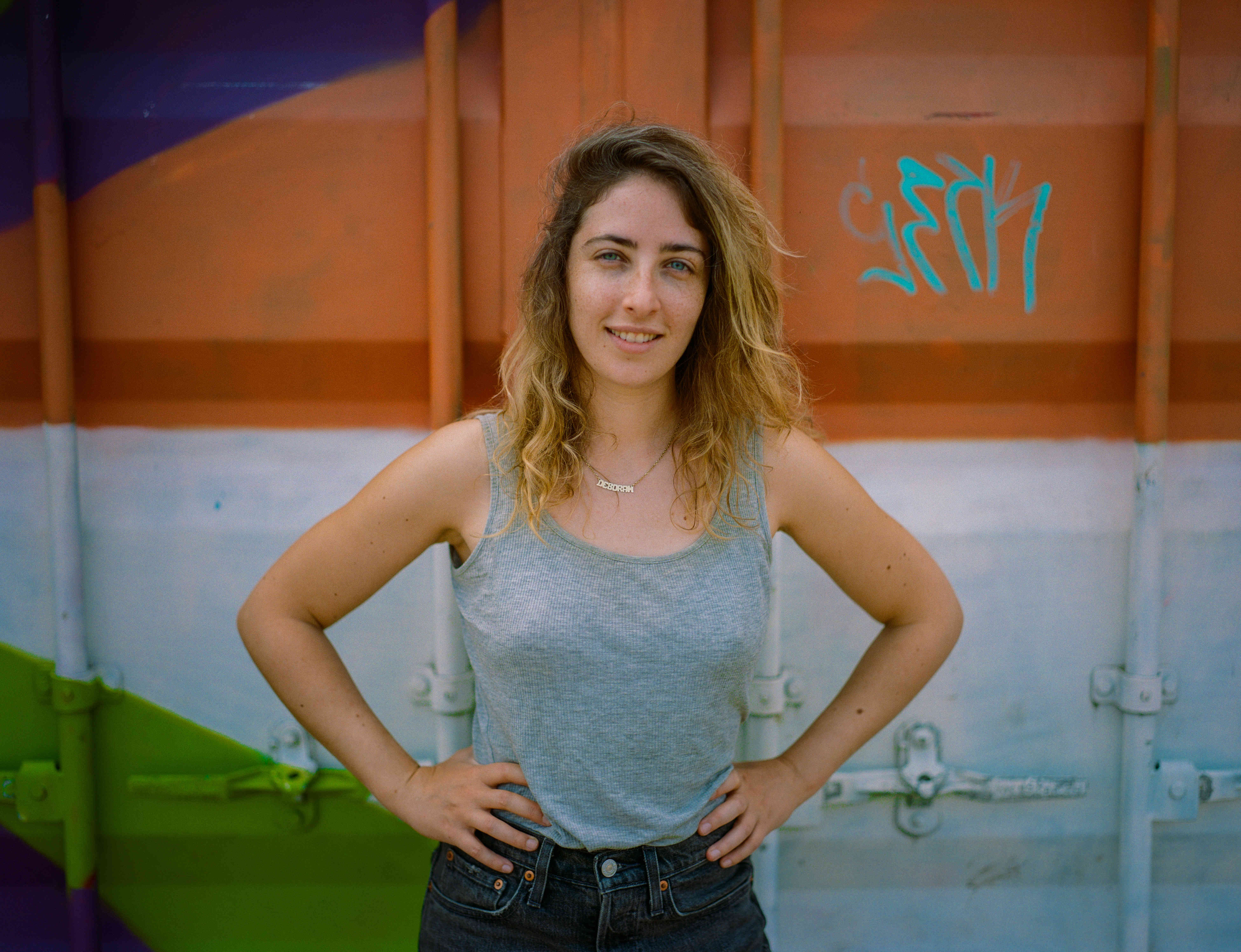 Deborah Bombard-Golicki enjoys exploring organic sounds, connecting them to emotions in order to give soul to her music. A cellist and musicologist, she studied lyric singing, orchestration, musical writing and choir conducting at the conservatory and at the Sorbonne. At the same time, she studied mathematics at the Pierre and Marie Curie University.

She became a studio and stage cellist and performed for several artists.

After a decisive meeting with a director, Xiao Wang, Deborah composed the music for many film projects including Louise Condemi's "Romance, abscisse et ordonnée", and Antoine du Jeu's "L'ami de vacances". In 2021, she composed the score of Emilie Rault's "Duet for solo cellist", a play for which she is also the main performer. 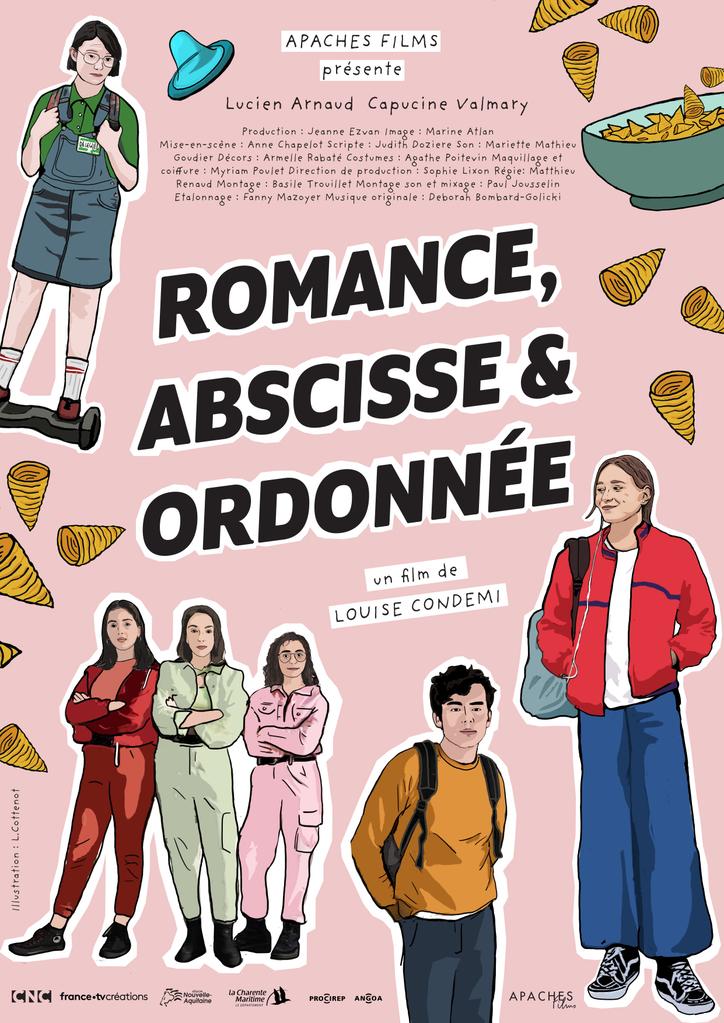 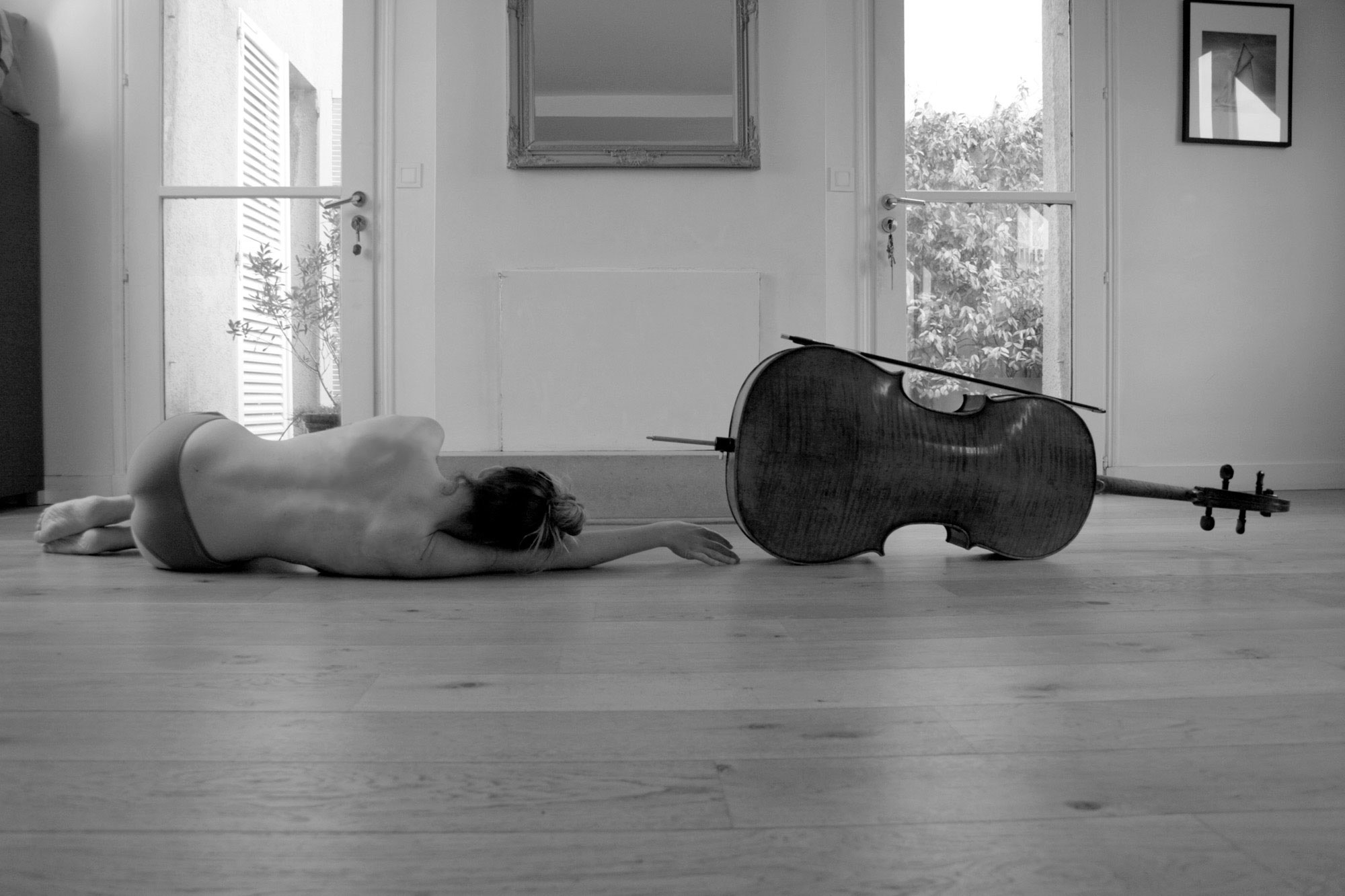 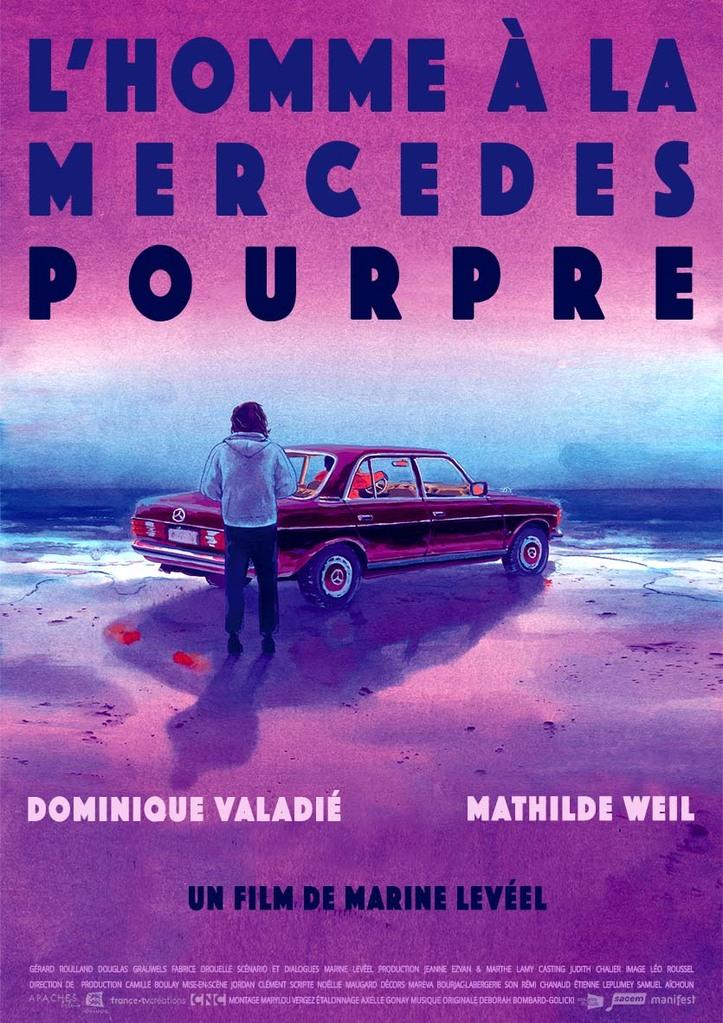 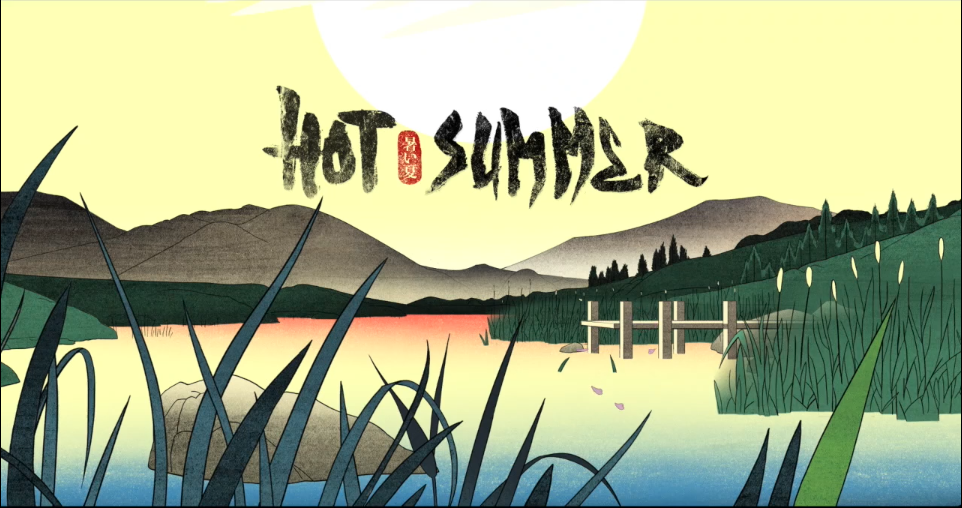